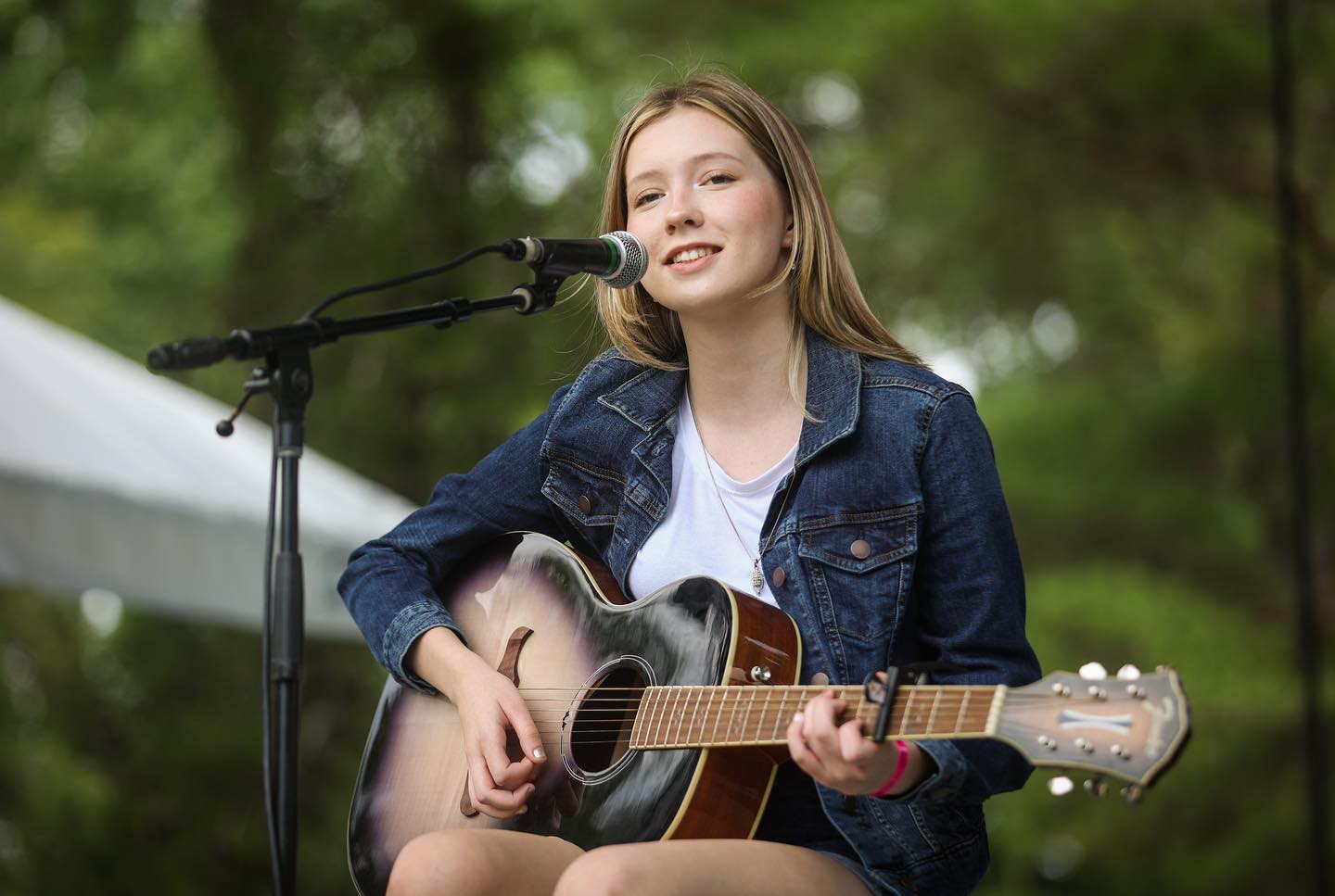 "CONFETTI" IS OUT NOW ON STREAMING PLATFORMS AND HAS ALSO JUST BEEN SUBMITTED TO COUNTRY RADIO. CLICK HERE TO CHECK IT OUT!

Cara is a 16 year old singer/songwriter from south central Kentucky. Her witty wording and catchy tunes paired with her versatile southern voice make her an automatic stand-out. Add on to that her fun, charismatic personality and you can see why her music is so endearing!

In the Spring of 2022, Cara's debut single "Mine For Now" was released to both radio and streaming platforms, with the accompanying music video shared on YouTube. The video was also featured on CMT.com and has since been picked up by several other media platforms as well. She wrote the song when she was only 14 and it has already received a great deal of praise and attention from music professionals.

Following the release of "Mine For Now," Cara released three more self-penned songs to streaming platforms. "I Hope You Know That," "Breaking News" and "Wine On White" were also written when she was only 14.
Cara returned to the studio in October 2022 to record a new song she wrote titled "Confetti." Under the direction of producer Adam Knight, Cara had a blast making the song and is anxiously awaiting its release in November.
Also in October, Cara attended the JMA's at the Grand Ole Opry House in Nashville, where she was nominated for three awards. Although she didn't win, she was honored to be recognized and is already looking ahead to next year!
Thanks to the incredible outpouring of support from family, friends and the local community, as well as amazing connections made in Nashville, Cara has been able to play some really fun shows at some really cool venues. She has shows scheduled throughout the year in a tri-state area.

When she's not singing, writing or playing guitar, Cara enjoys spending time with her sisters, hanging out with her best friend, playing basketball, painting, and playing with her Golden Retriever, Charlie. She's also very committed to her education- maintaining a perfect 4.0 GPA. 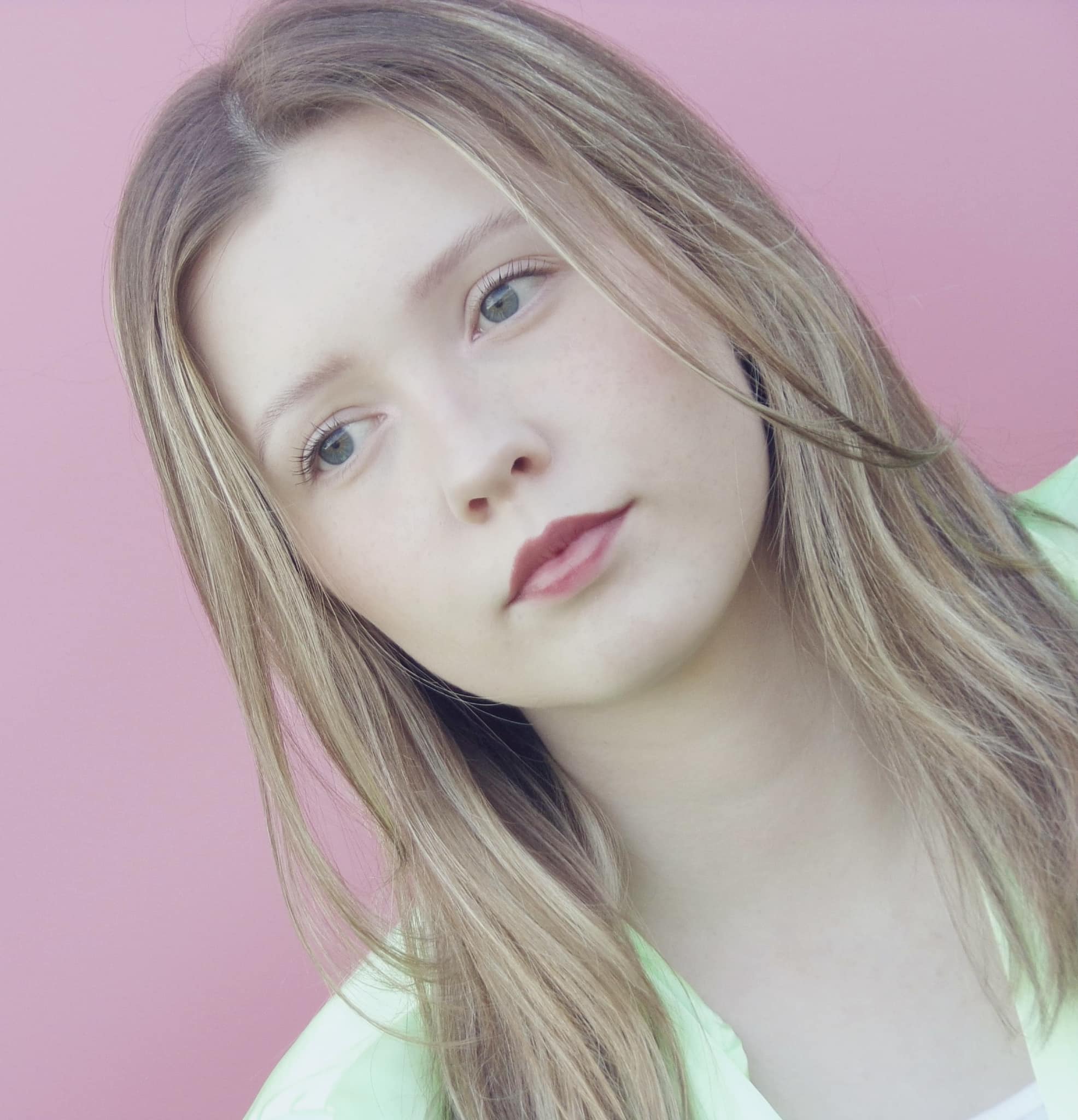 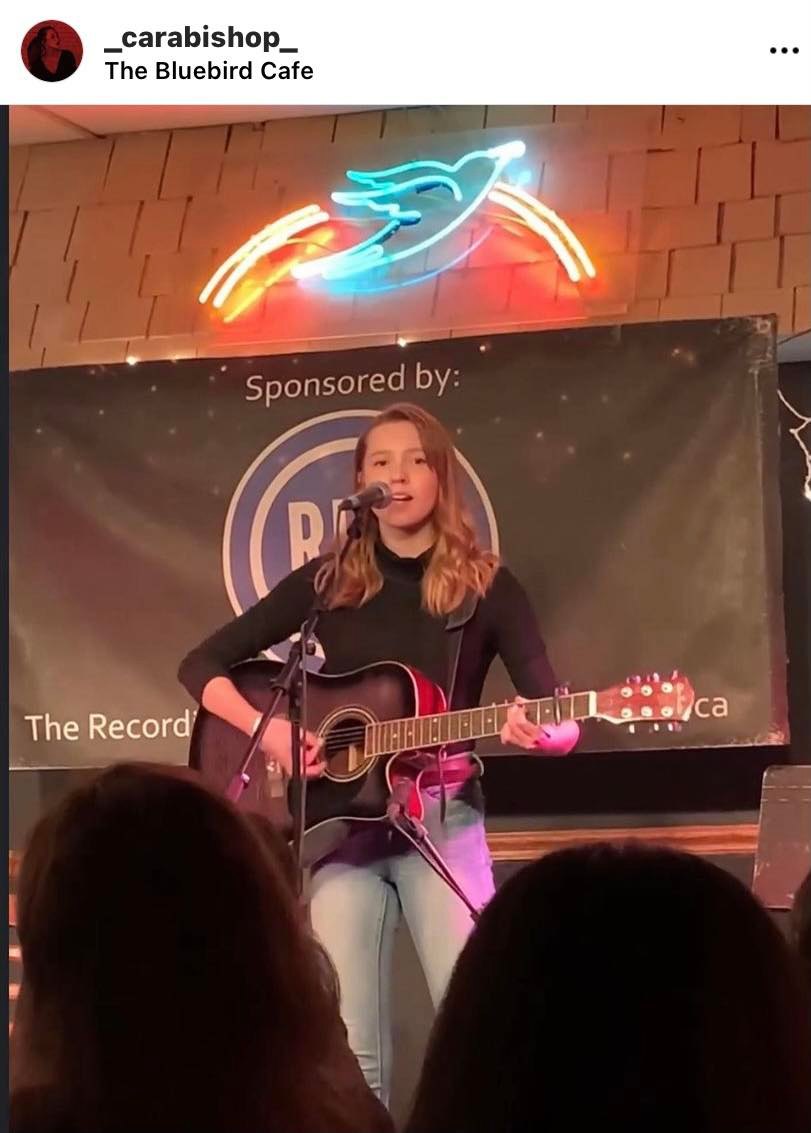 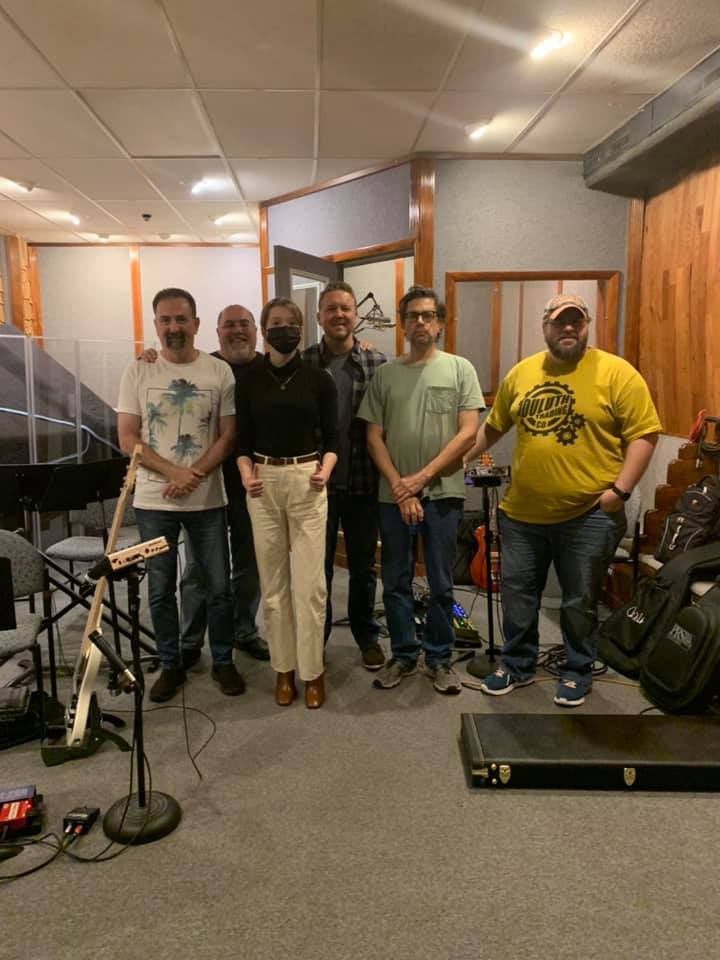 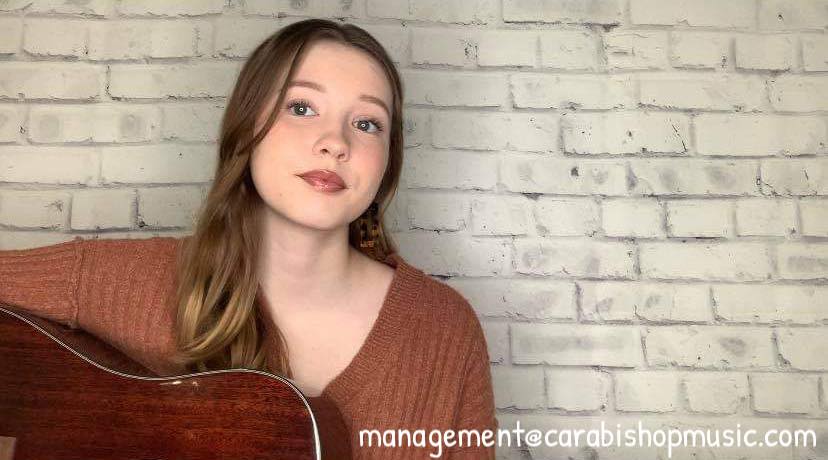 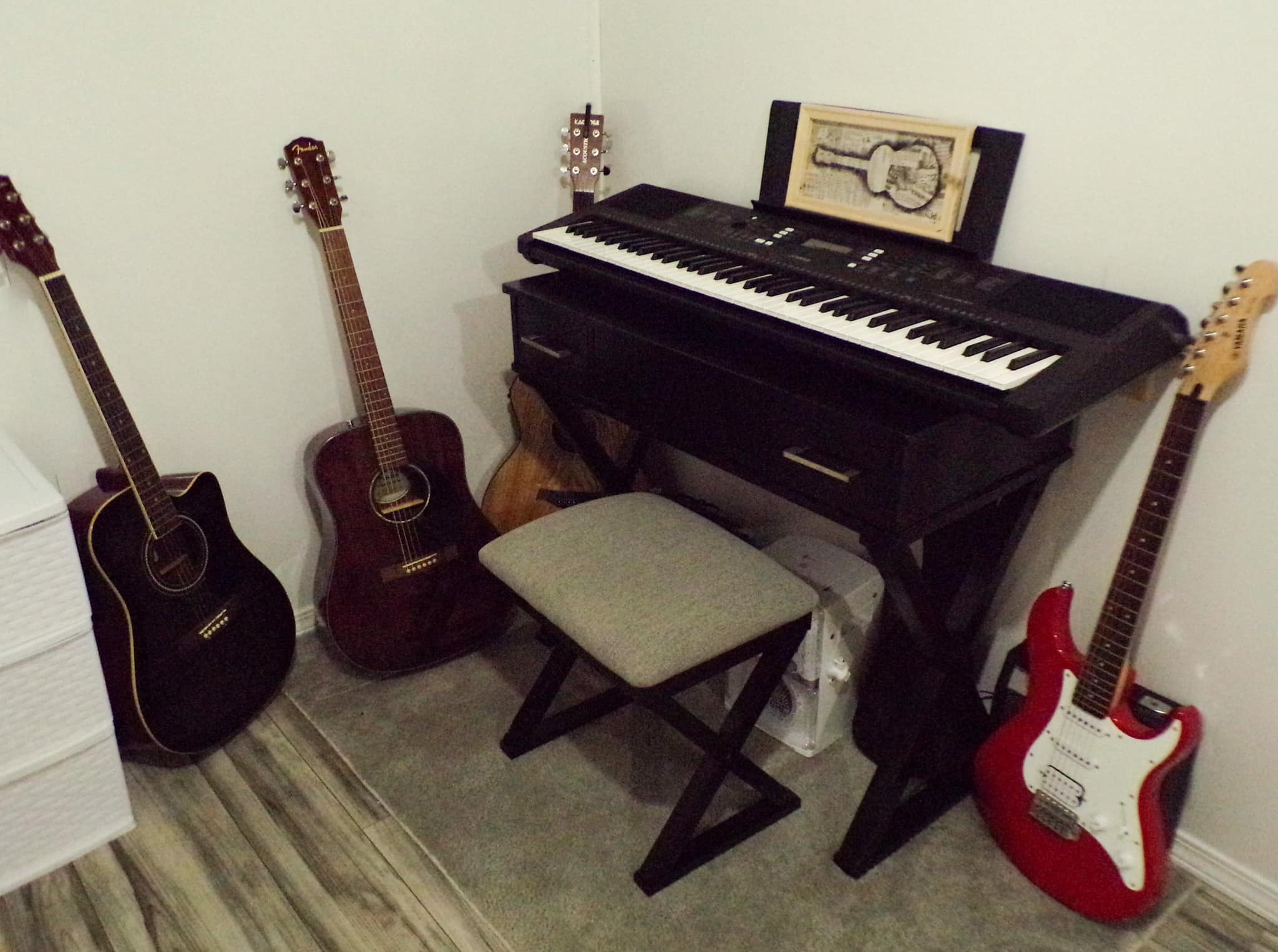 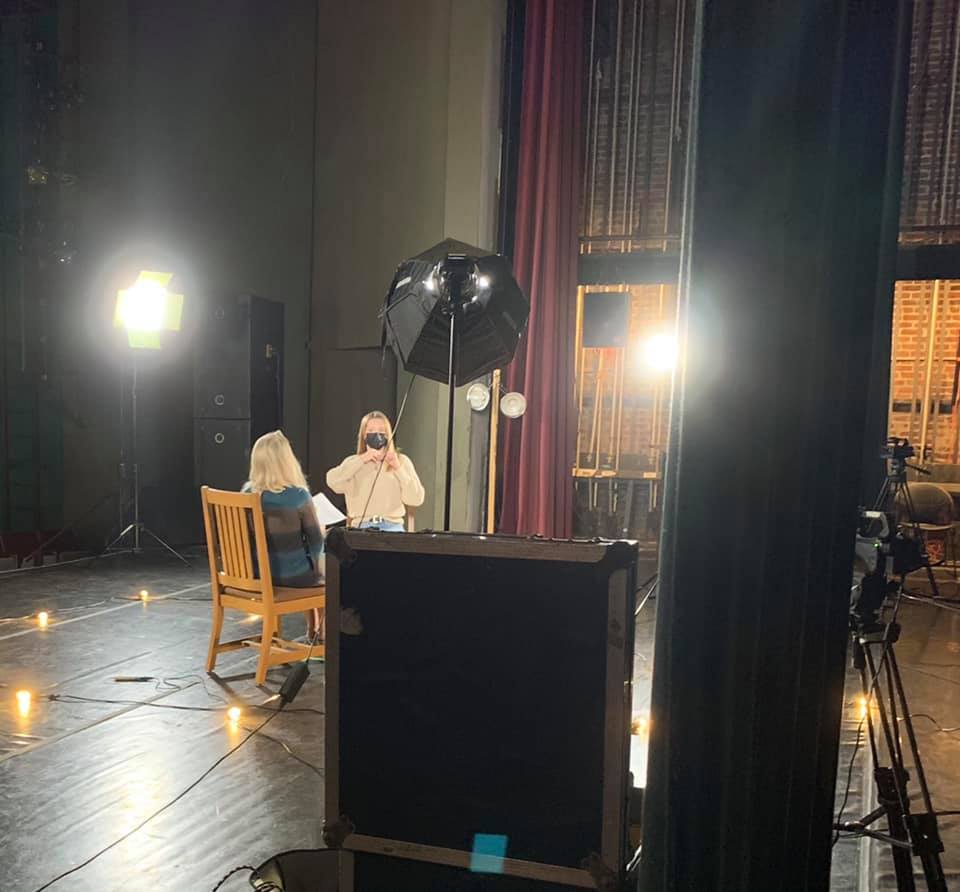 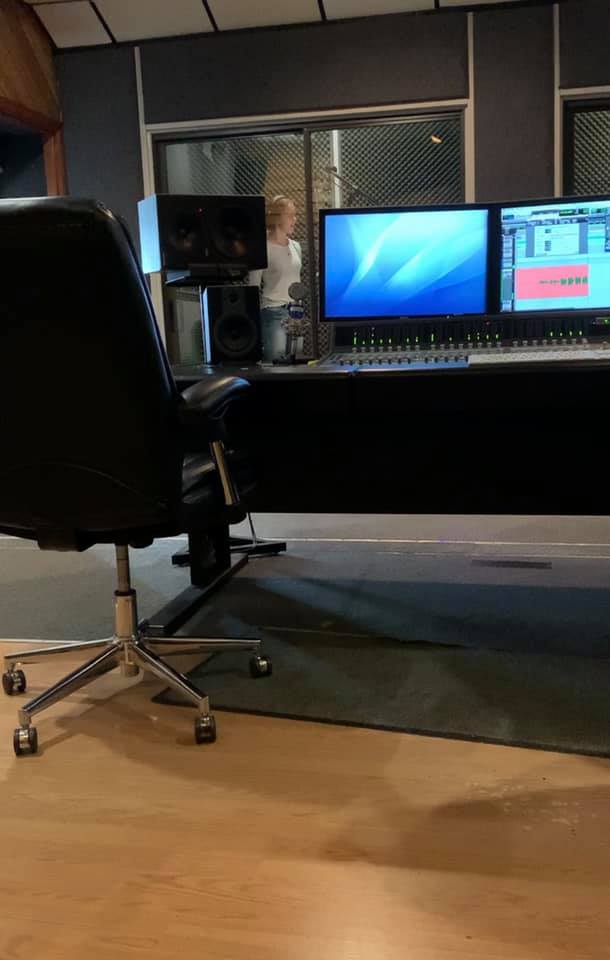 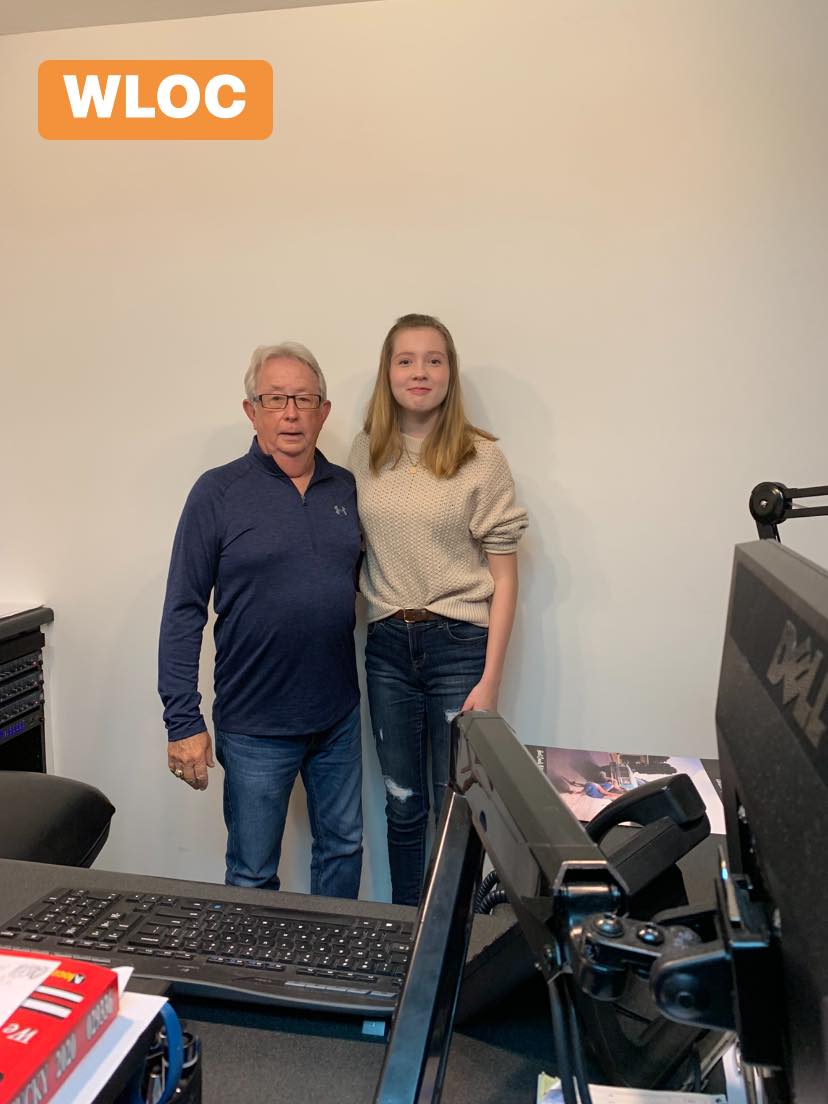 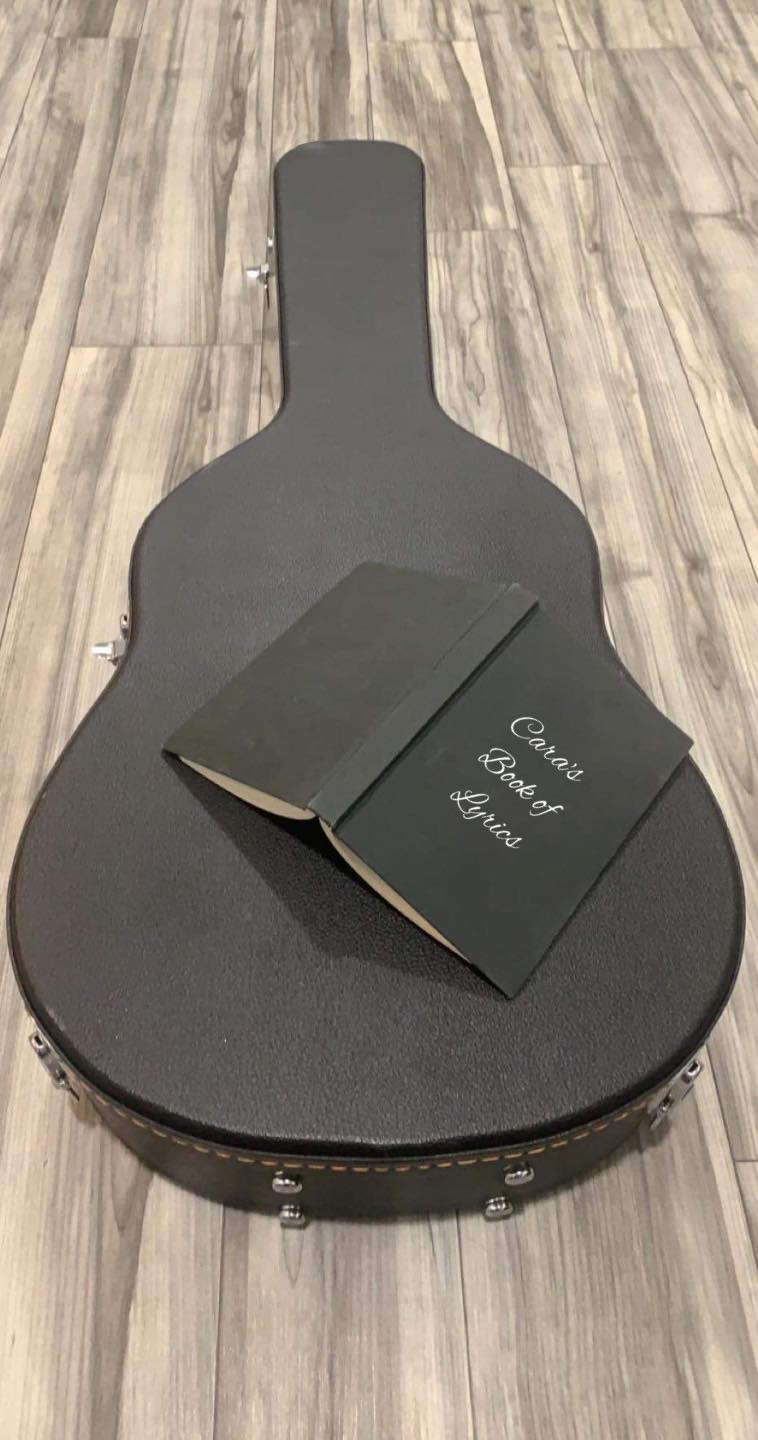